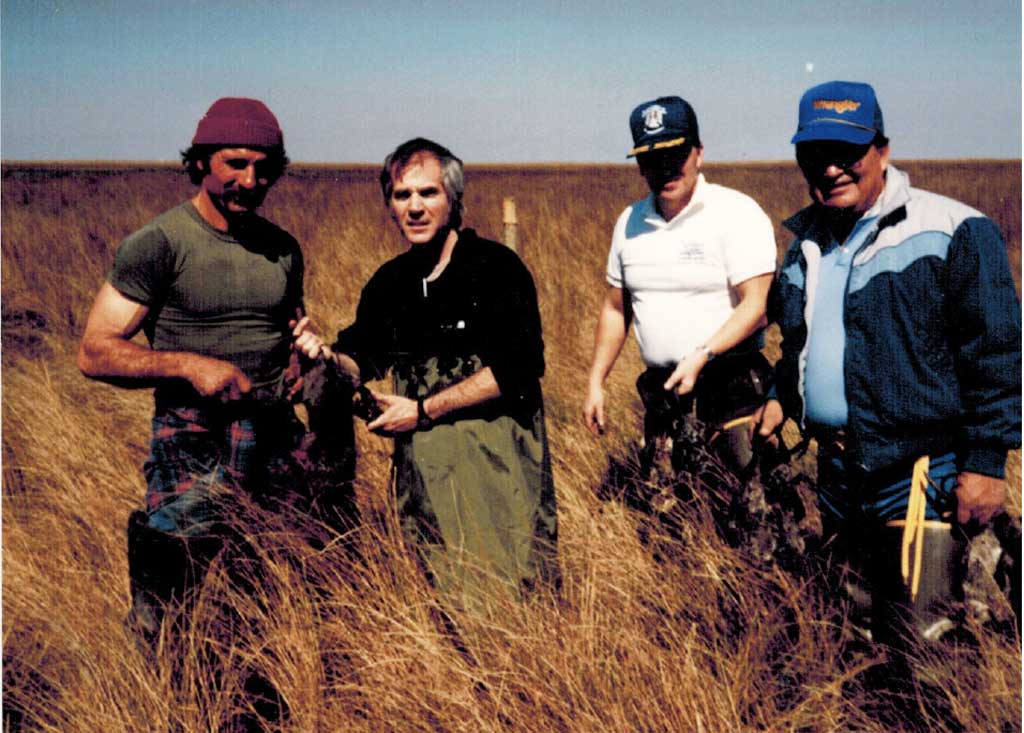 This photo is featured in Alan’s blog post Adventures of a pro-fur warrior, September 22, 2017.